Who is ready to move to another planet? 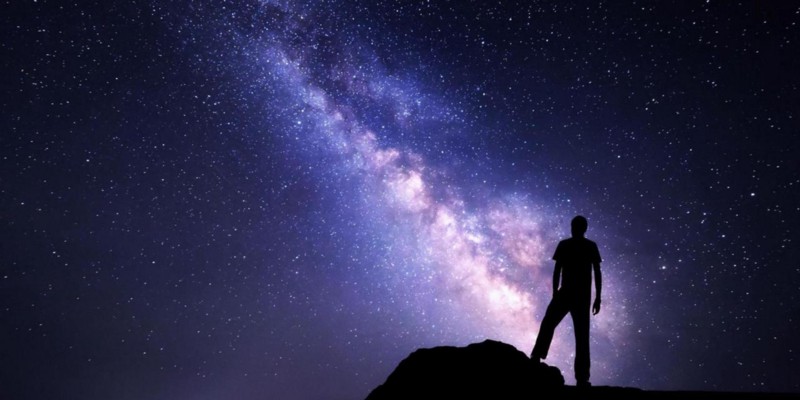 The world’s attention is now on Proxima Centauri b, a possibly Earth-like planet orbiting the closest star, 4.22 light-years away. The planet’s orbit is just right to allow liquid water on its surface, needed for life. But could it in fact be habitable?
If life is possible there, the planet evolved very differently than Earth, say researchers at the University of Washington-based Virtual Planetary Laboratory, where astronomers, geophysicists, climatologists, evolutionary biologists and others team to study how distant planets might host life.
Astronomers at Queen Mary University in London have announced discovery of Proxima Centauri b, a planet orbiting close to a star 4.22 light years away. The find has been called “the biggest exoplanet discovery since the discovery of exoplanets.”
Rory Barnes, UW research assistant professor of astronomy, published a blog post about the discovery at palereddot.org, a website dedicated to the search for life around Proxima Centauri. His essay describes research underway through the UW planetary lab — part of the NASA Astrobiology Institute — to answer the question, is life possible on this world?
“The short answer is, ‘It’s complicated,’ Barnes writes. “Our observations are few, and what we do know allows for a dizzying array of possibilities” — and almost as many questions.
The Virtual Planetary Laboratory is directed by Victoria Meadows, UW professor of astronomy. UW-affiliated researchers include Giada Arney, Edward Schwieterman and Rodrigo Luger. Using computer models, the researchers studied clues from the orbits of the planet, its system, its host star and apparent companion stars Alpha Centauri A and B — plus what is known of stellar evolution to begin evaluating Proxima b’s chances. 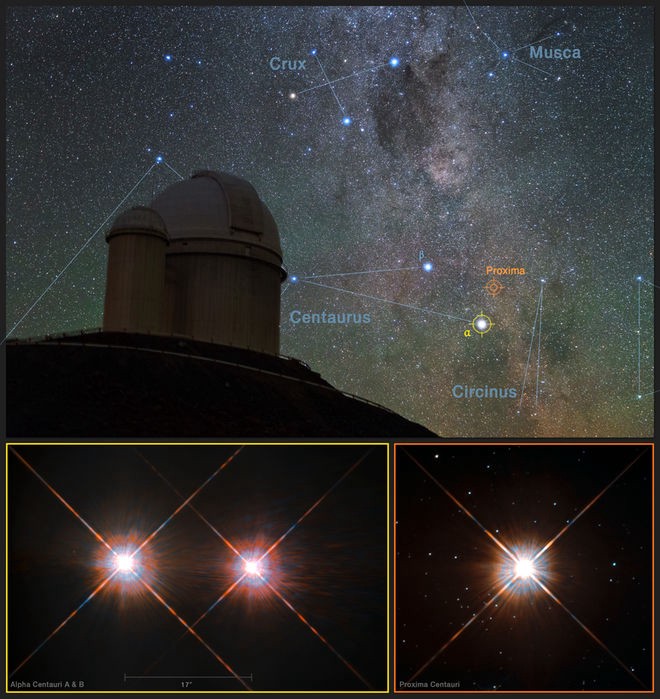 Relatively little is known about Proxima:

Perhaps the biggest obstacle to life on the planet, Barnes writes, is the brightness of its host star. Proxima Centauri, a red dwarf star, is comparatively dim, but wasn’t always so.
As we learn more about the planet and the system, we can build a library of possible spectra from which to quantitatively determine how likely it is that life exists on planet b.”
Our own Sun is expected to burn out in about 4 billion years, but Proxima Centauri has a much better forecast, perhaps burning for 4 trillion years longer.
“If Proxima b is habitable, then it might be an ideal place to move. Perhaps we have just discovered a future home for humanity. But in order to know for sure, we must make more observations, run many more computer simulations and, hopefully, send probes to perform the first direct reconnaissance of an exoplanet,” Barnes writes. “The challenges are huge, but Proxima b offers a bounty of possibilities that fills me with wonder.”
Proxima Centauri b may be the first exoplanet to be directly characterized by powerful ground- and space-based telescopes planned, and its atmosphere spectroscopically probed for active biology.
The research was funded by the NASA Astrobiology Institute. “Whether habitable or not,” Barnes concluded, “Proxima Centauri b offers a new glimpse into how the planets and life fit into our universe.”
Best regards,
Your Ardas Team

At Ardas we love to read smart books which help us to grow and do our job better. Today we would like to present you one of the most favorite books from our lib

If you are a small business owner and your business does not have a mobile app, you need to get one.
Back To Blog