Brings a completely new way of educating kids with 3D interactive material and gamification. Implemented as a SaaS framework it allows schools to use interactive courses for different school subjects to educate kids, check their knowledge, communicate with their parents and many more. Kids get a revolutionary way of learning subjects with a maximum engagement and visualization.

We wanted to create a system that would allow interactive teaching in schools of standard subjects, but with the maximum involvement of children in the process. Our task was to combine teaching different subjects and show how they depend on each other in life. Our client requested to maximize the use of 3D graphics for visualization and make everything highly intereactive to turn education into fun.

The task was to keep within the small budget of the startup, because the client had no team, no clear plan, no MVP. Therefore, we set about developing a strategy to plan the creation of a minimal product, test it in a focus group consisting of several schools and at the same time fit into the project budget. Having an extensive experience in startup development, we did everything in 4 months.

We decided to use Unity to develop the entire system because we had a lot of 3D graphics and animations. Then we moved on to creating a course in biology and mathematics. For the server, we have chosen PHP and MySQL technologies, as the most affordable and inexpensive solution. We decided to make MVP with a minimal server part and a minimal interface for schools to manage content. A tablet application was built for kids to take courses full of 3D interactive content.

On the first sprint, our requirement analyst was working with the client to draft a development plan and specification. The designer worked on the UI/UX design for the tablet app. In the second sprint, the backend, web front-end and a Unity3D developers worked on creating an MVP. 3D modeler and animator (one expert in our team) worked on creating and optimizing models and making animations. As a result, the first product was made and released in 3 months. 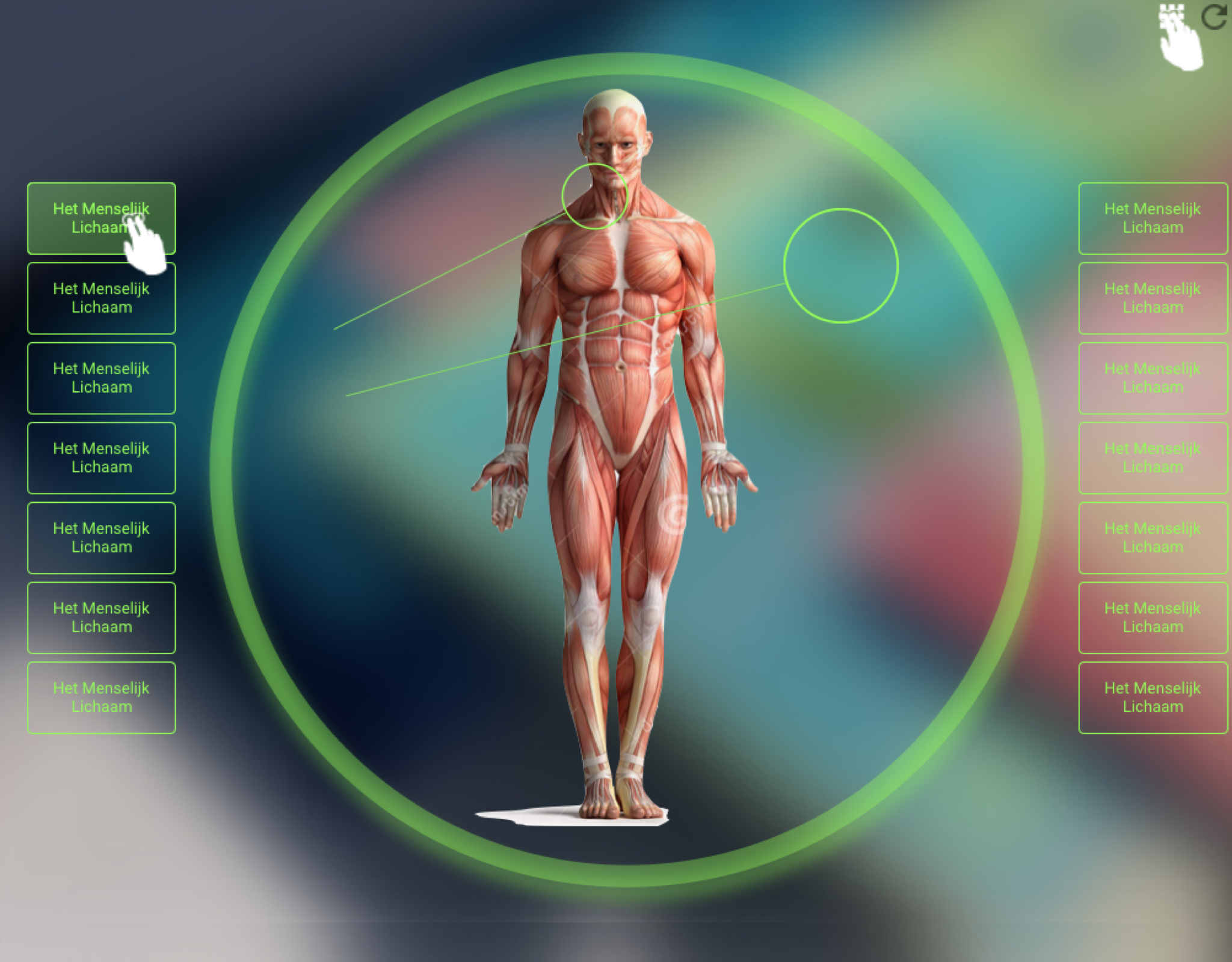 We use a lot of 3D graphics to make the learning process much more interesting for the child. The emphasis is on understanding the phenomenon rather than learning background information. The task is to captivate the child and show all the beauty and charm of the subject.

The child can interact with all 3D models: resize, zoom in, take apart. Such a playful element involves the child much more than boring textbooks.

The basis of the entire structure is digital textbooks consisting of chapters and sections. To store the content of each textbook, a hierarchical database was created that stores information about 3D models, structure, links, and text associated with them.

Also, we developed admin UI / UX, which makes it possible to edit all content on the fly so that all Unity applications on tablets will immediately see the changes. 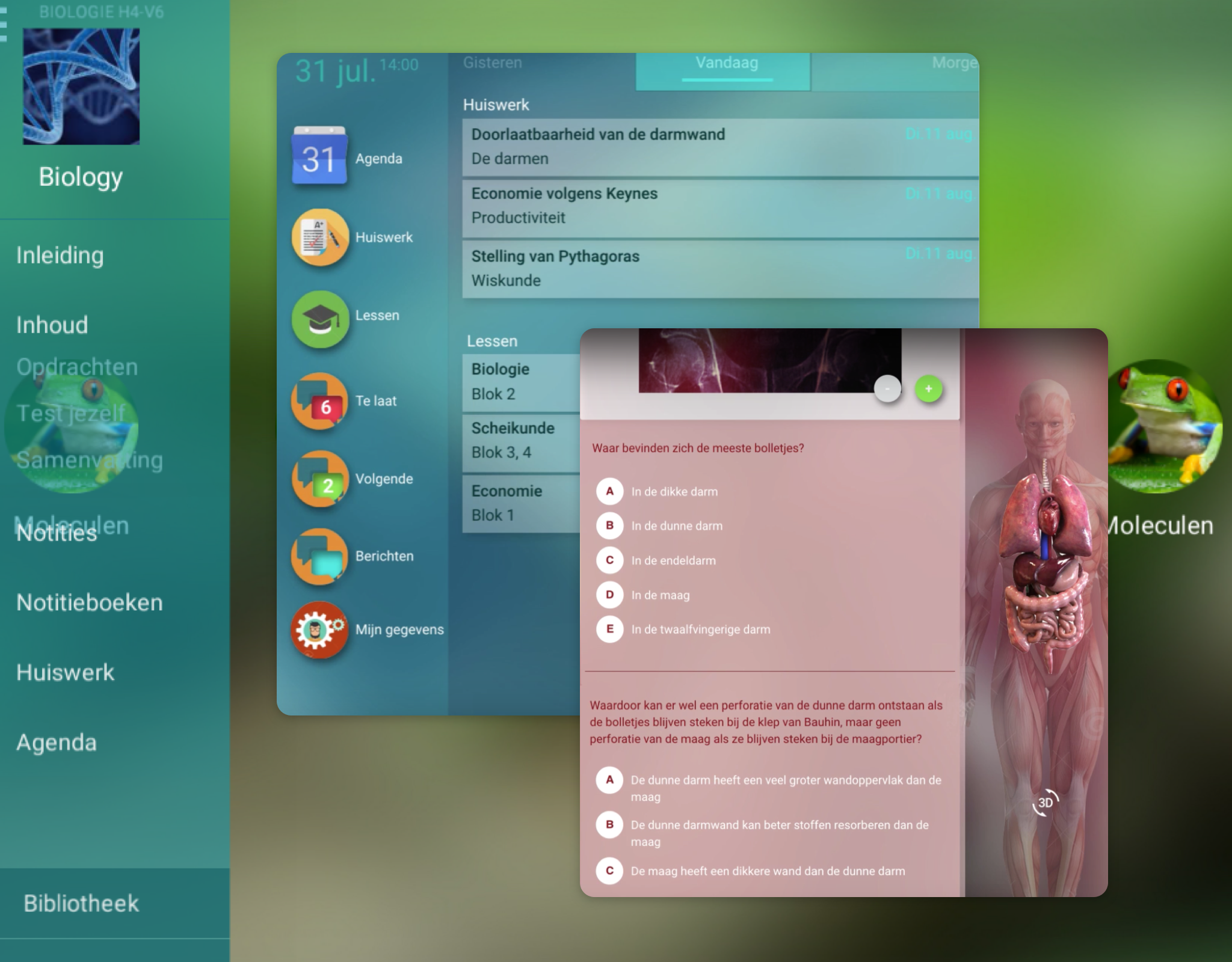 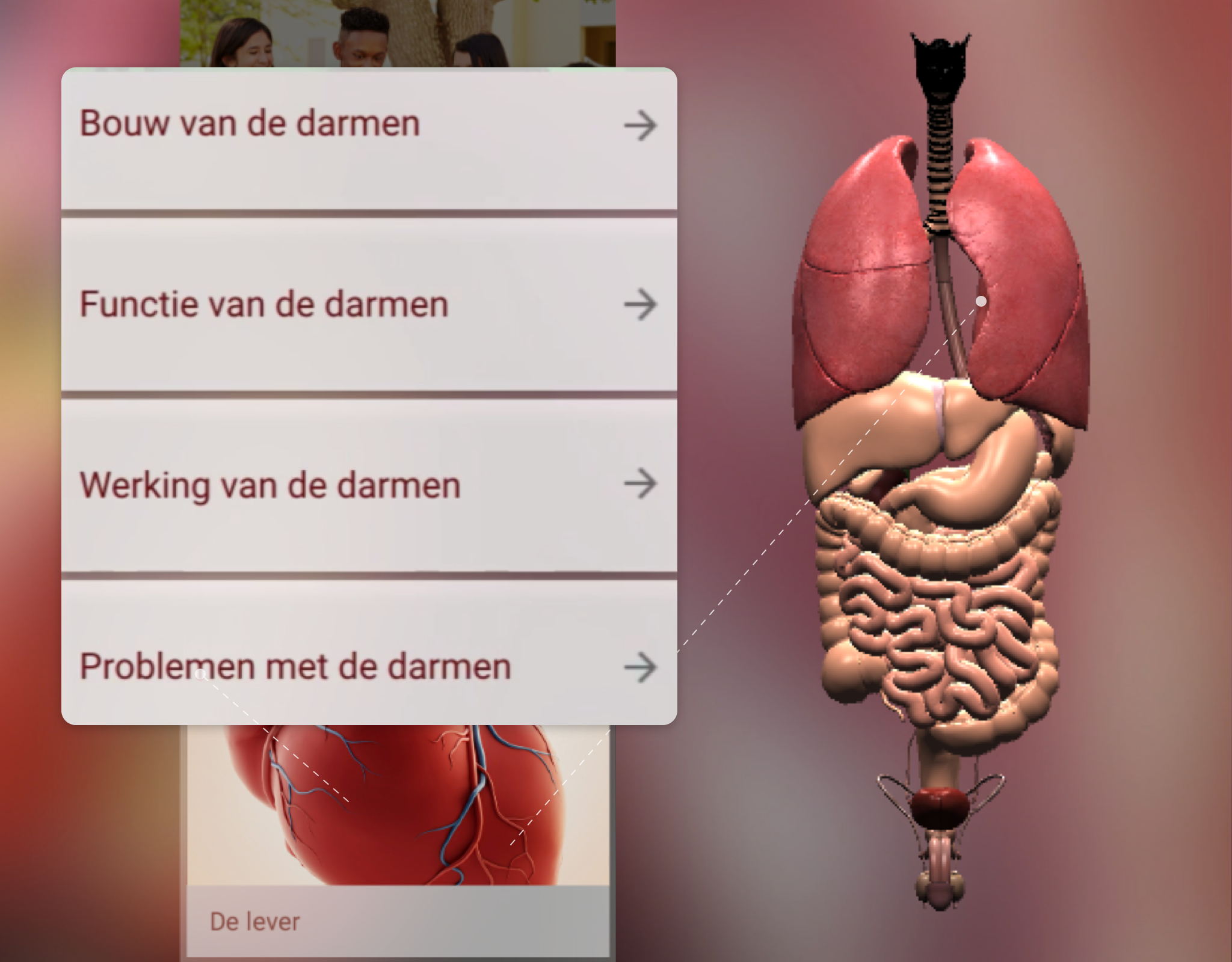 The idea is that parents pay to educate their children. The child should be so interested that he wants to buy the next book, chapter, or update as much as he enjoys the game.

The system was designed as B2B2C SaaS application, i.e., it is sold to schools, receiving payment from their parents. Therefore, the backend has multi-tenant features that provide different access levels to the system, content, and billing system.

The education content structure behind this system was designed to store educational information not sliced by subjects as it used to be in a standard school. Instead, it was supposed to show how all subjects and layers of our lives are connected, giving our kids a complex and systematic view of what life is. Thus, this approach was oriented to combine different knowledge into one large vision. 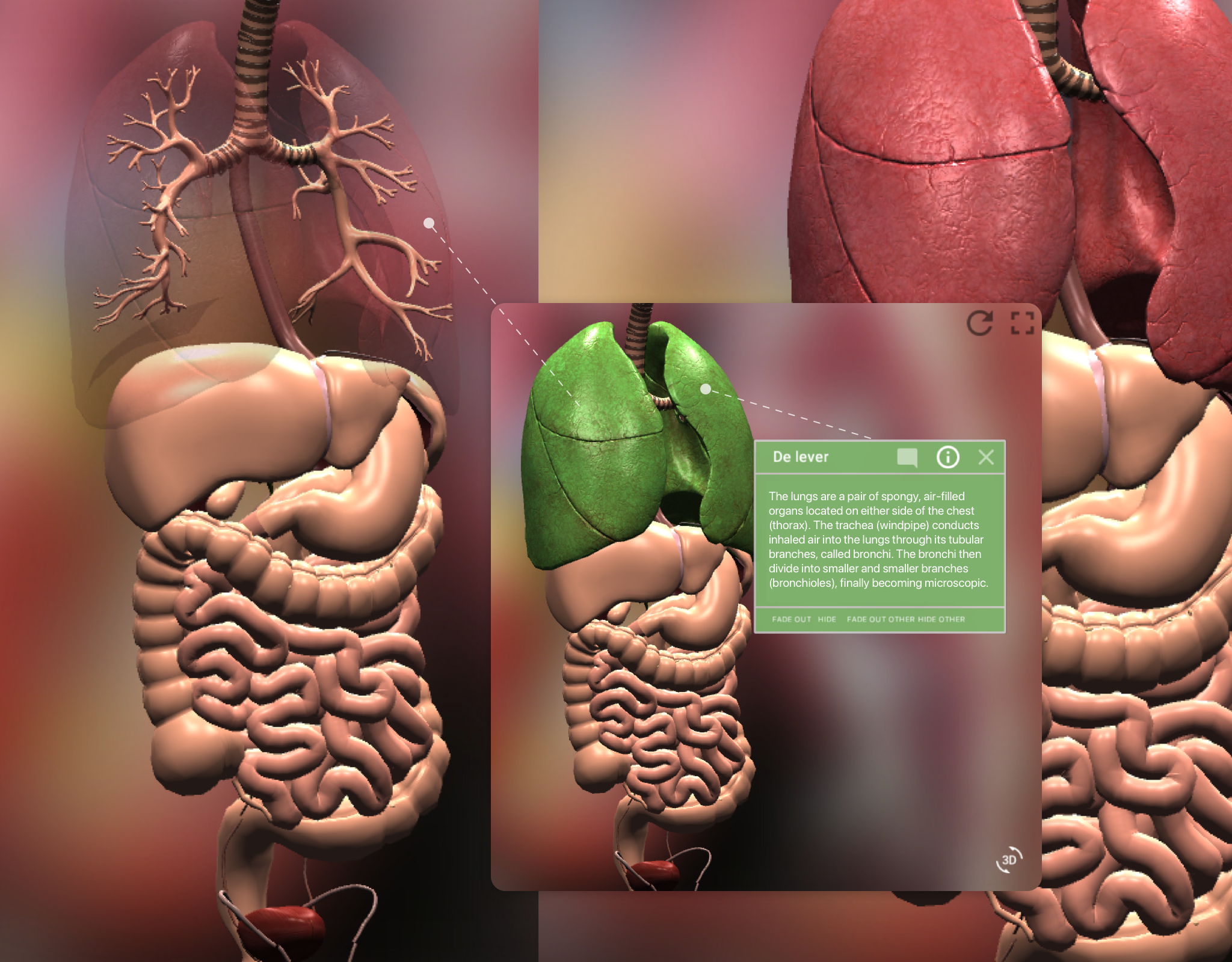 "Ardas company was recommended to me by my acquaintances as specialists in custom development of non-standard software for business. I only had an idea and a concept. I came to Ardas with several interface layouts and a list of requirements that needed clarification. In my case, hiring developers was unrealistic due to a very tight budget. I had to design everything from scratch. I would have to take a large team.

Within a few weeks, Ardas got involved in the work. Four people took care of me: a manager, a designer, an analyst, and a backend architect. In less than a month, they completed all the analysis and architecture: UI/UX layouts, the database architecture fully corresponded to my requirements. We started with the material on anatomy.

In 3-4 months, this prototype was developed and launched. The most pleasant thing was that the team was assembled quickly, despite its non-standard nature. PHP / Symfony + MySQL was on the back, and a Unity application with 3d models as a front. We also developed an admin interface for content management in which I independently created materials for an anatomy book.

Unfortunately, the project was stopped due to a lack of financial support. It was not possible to close round A, even though all the functionality was developed and demonstrated."

Do you have a similar SaaS product that requires development?

Whatever stage your SaaS solution is at, get in touch with us to discuss it. It is FREE and we engage fast. We will help you with onboarding the right engineers with strong experience in SaaS development and a deep understanding of SaaS business, better planning, priorities, and realistic estimations.