We are living in the first age of drone warfare. While unmanned aerial vehicles can trace their origins back at least as far as 1918, it took the War on Terror and its accompanying technological advances to truly showcase the abilities of long-endurance, high-flying remotely piloted machines. Yet despite their prominence in modern battlefields, the greatest impact of drones will be felt in the future.

The logistics of emergency response are often muddled by physical factors. It’s never easy to search for survivors in cases like flooding, wildfires, or nuclear fallout, particularly because these types of emergency situations require aid workers to put their own lives at risk.
Adoption of drone technology could be a step towards putting that behind us. Drones can be built to withstand extreme temperatures and radiation, plus aerial cameras can provide better perspectives when searching for victims in areas of low visibility or lots of debris.

The chief advantage of drones is their maneuverability. They can be built small enough to make space a non-issue, allowing them the ability to fly through tight locations that might otherwise be out of reach for humans.
Drones are also useful for monitoring environmental details that are beyond our reach. For example, NASA has already sent a test drone into the atmosphere to examine the interactions between water vapor and the ozone layer. In the future, scientists may even be able to send drones down into the depths of the earth where no man has ever been. 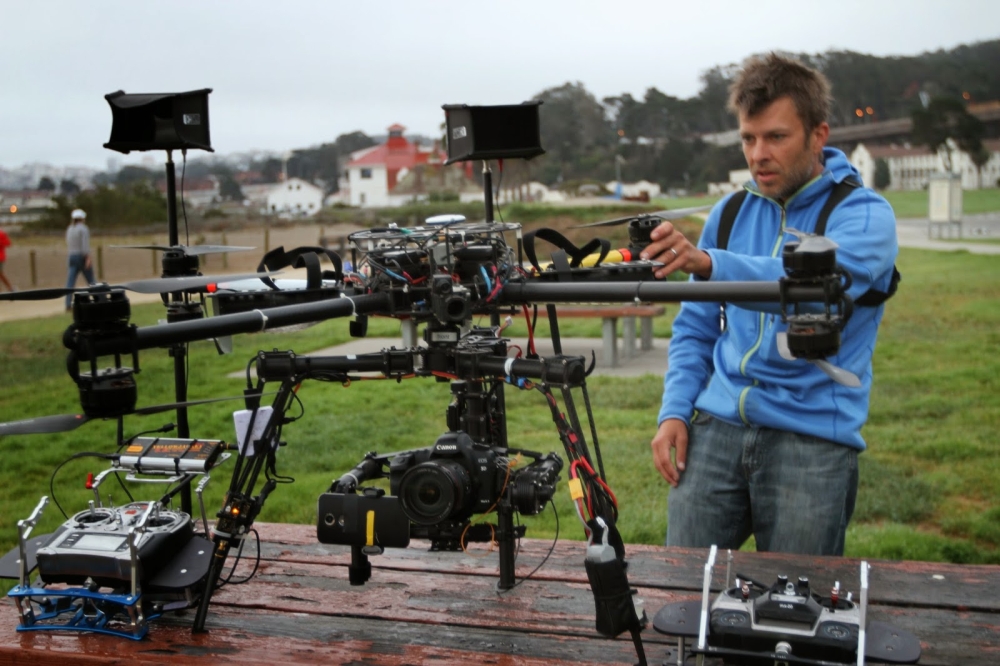 Already, many television programs are shot using a small camera attached to the drones. It is possible that in the future we can expect views of feature films shot using camera-robots. Also, you can imagine flying advertising banners that will surely be popular with advertisers because they can reach a wider audience.

What do you think?

While drones have been used in horrifying ways (e.g. missile strikes and privacy breaches), the above examples are proof enough that drones aren’t inherently bad or dangerous. If we can direct drone development in a productive direction, the benefits may be more than worth it.

Have a nice week!

Ardas team often participates in industry conferences - fortunately, there are lots of them in our professional field. We are often faced with the opinion that

How to get a client into bed

It is generally agreed that a sales manager is a key employee in any company, because that's who brings in the money. The latest trend in the art of sales is to

Gestoos is an artificial intelligence platform for cameras and sensors enabling them to see and understand real-time human movement and behavior.
Back To Blog