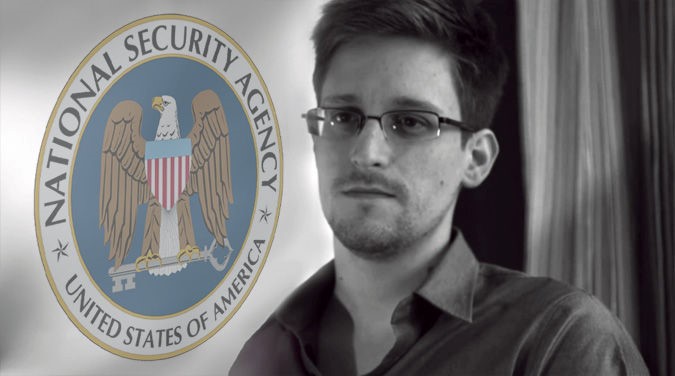 When Edward Snowden met with reporters in a Hong Kong hotel room to spill the NSA’s secrets, he famously asked them put their phones in the fridge to block any radio signals that might be used to silently activate the devices’ microphones or cameras. So it’s fitting that three years later, he’s returned to that smartphone radio surveillance problem. Now Snowden’s attempting to build a solution that’s far more compact than a hotel mini-bar.

Recently was found that Edward Snowden has secretly been working on a project to stop smartphones from revealing the location of people in dangerous places. Snowden said he envisions it as a protection for journalists and human rights workers, but it could be used by anyone who doesn't want to be spied on.

In a research paper, Snowden describes a sleeve that slips over the bottom of an iPhone, connects to the SIM card port, and watches for outbound signals. An alarm would chime if it detects an unwanted signal, plus it provides extra battery juice. 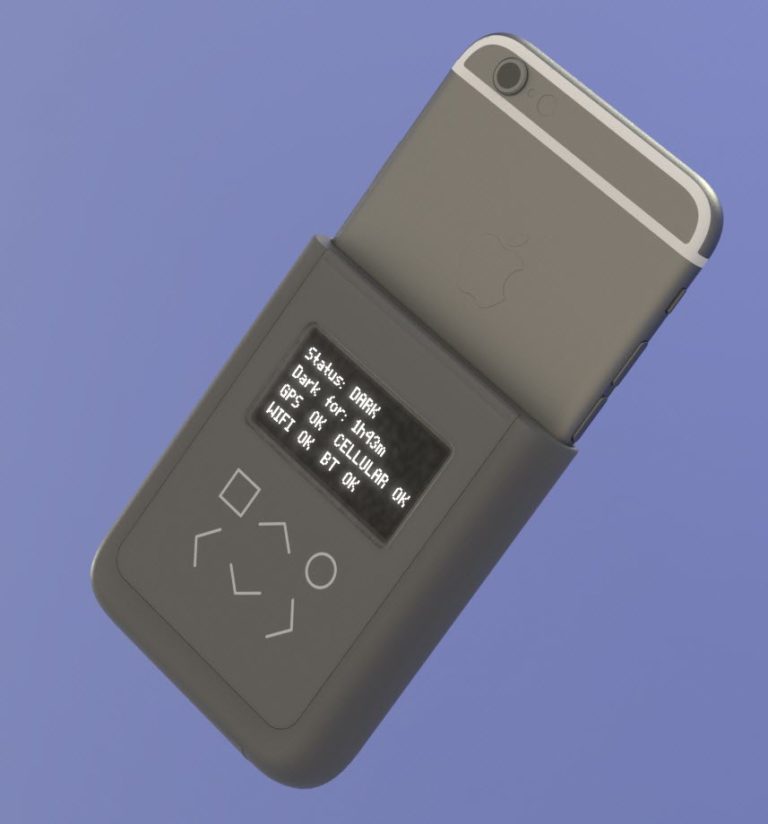 "Front-line journalists are high-value targets, and their enemies will spare no expense to silence them," Snowden wrote. "Unfortunately, journalists can be betrayed by their own tools. Their smartphones, an essential tool for communicating with sources and the outside world -- as well as for taking photos and authoring articles -- are also the perfect tracking device."Snowden worked on this project with Andrew Huang, an American hacker living in Singapore.

Huang is an expert at reverse engineering. To figure out how to build a device that limits iPhone signals, they had to become intimately familiar with the iPhone's guts.

Snowden and Huang are concentrating on working with Apple’s iPhone, but also said the device could be modified to work on other smartphones. It’s not immediately clear how Apple will respond to the introspection engine; while it has worked to give consumers security features meant to thwart even sophisticated attackers, the company might not be fond of a device that can separate an iPhone from all networks. Apple has not responded to a request for comment.

Ardas will continue to follow this story and we will let you know about all the details.

Ardas opens its doors to meet you as a new member of our team!

Kaizen: 5 Principles to ensure the success of the Japanese management model

The Japanese did not jump from job to job in search of the perfect, they can work from anywhere in the end to do the job of their dreams.

How The Internet Reacted to Apple’s Airpods

With the arrival of iPhone 7 we bid goodbye to the earphone jack and hello to a new age of… wireless earphones. Dubbed "Airpods"
Back To Blog