How the bank of the future will look like?

Banking has hardly changed until very recently. Yes, in the early 2000’s we started slowly adopting telephone banking, then there was Internet banking, now there is mobile banking. However, all of this ‘innovation’ simply changed how we access bank, not how we bank. We believe the upcoming changes in banking will change beyond how we access banks and change how we bank too, hopefully, making it more secure and convenient. 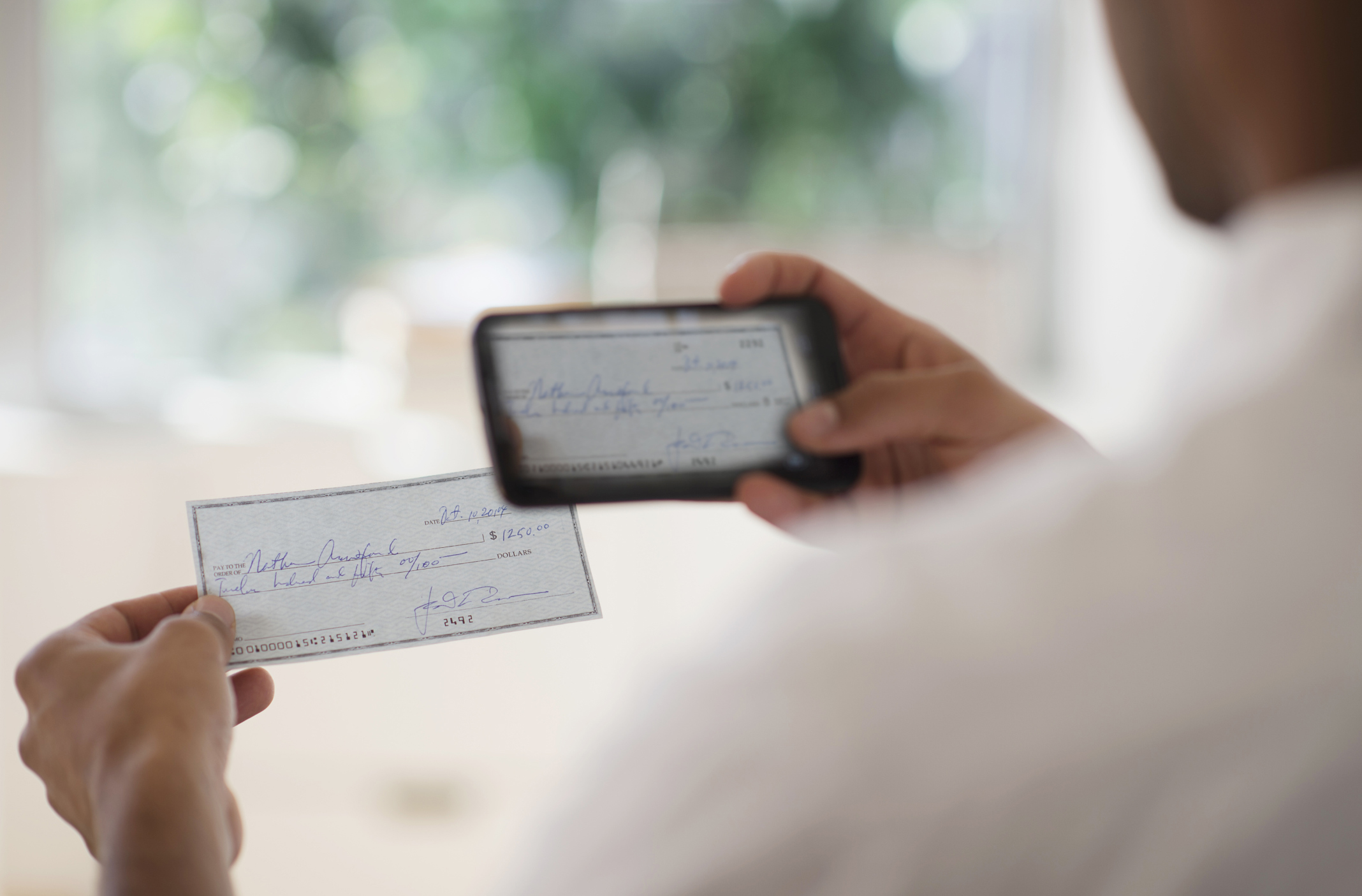 Both The Economist and Accenture note — and this is the generally-accepted view — that a revolution is under way that is transforming the way banking is done. Accenture predicts that “by 2020 an estimated 15 percent of traditional banks’ revenues could shift to online-only players, including branchless banks and new technology entrants”. That is huge and yet it may well turn out that the researchers’ prediction falls short of the real figure.Isn’t it possible that a well-capitalized start-up may be able to take on the banks on its own and succeed? Well, it is certainly not impossible: PayPal did it a decade and a half ago in the payment processing space and Square is now following in its footsteps (although Jack Dorsey’s start-up may now be in trouble).

Yet, these two names (one and a half, really) have all but depleted our list of success stories on the scale we are discussing here. Moreover, there isn’t a purely banking start-up that I know of, which is anywhere close to being as well-capitalized and ambitious as the two just mentioned. So, with that in mind, let’s take a look at how a winning combination would look like. 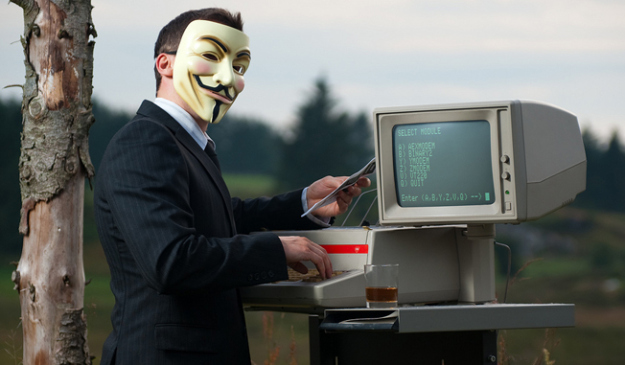 A bank in 2015 was all about saving, investing and lending customers’ money, while a bank in 2020 will store, monetise and license customers’ data.
Despite numerous hacks and data breaches making headlines in recent years, people still trust banks with their data. A 2015 Accenture survey of more than 4,000 consumers in the US and Canada found that 86% trust their bank over all other institutions to securely manage their personal data. This puts banks in an enviable position, if only they can manage this data well, Accenture suggests. 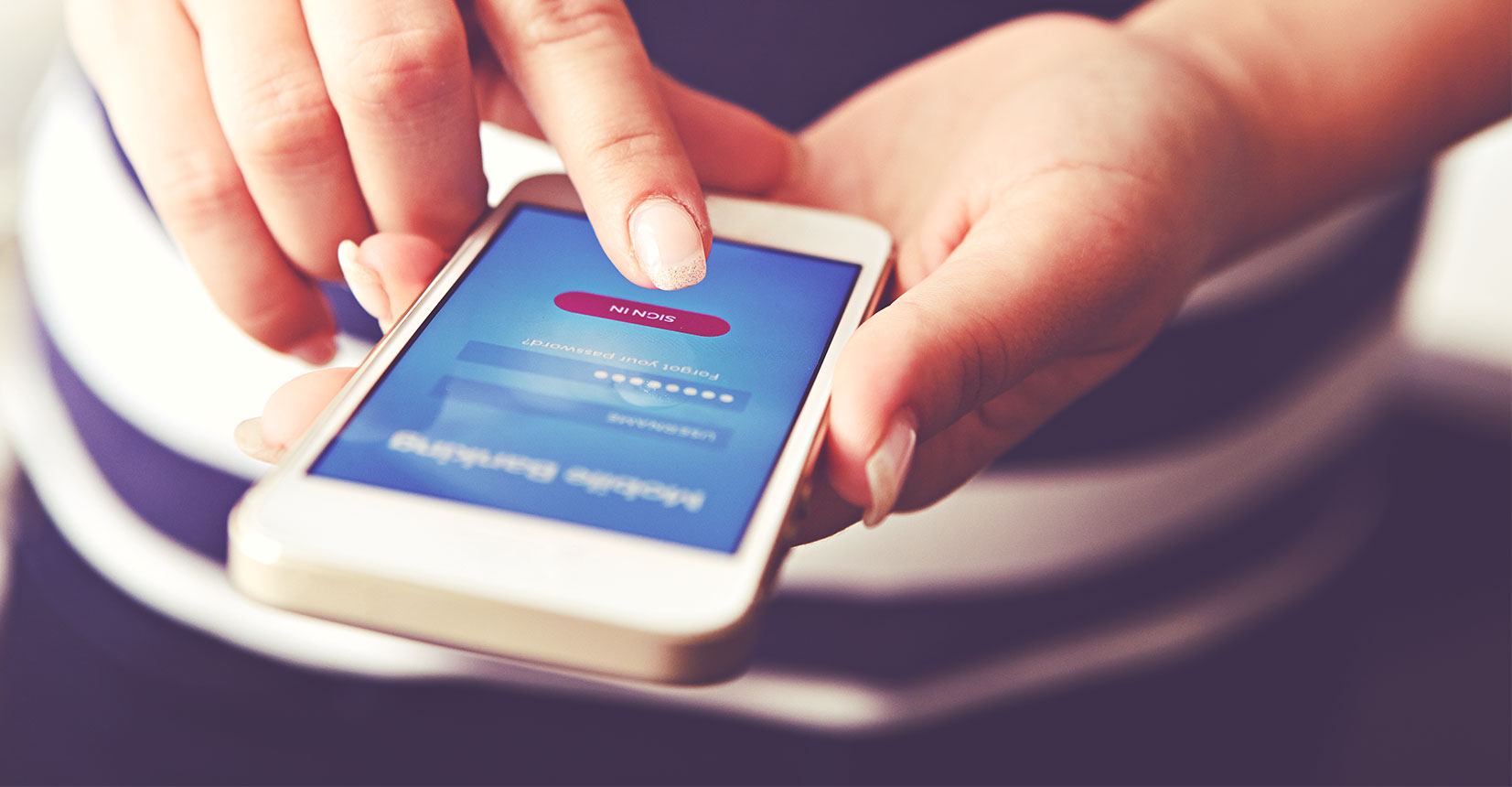 With a smartphone, we have a supercomputer in our pocket and are always connected. The way we bank is changing as part of this macro trend. Traditional banks have made the move from branch to online — and more recently, to mobile. Our expectations of how and where we can do our banking have changed. 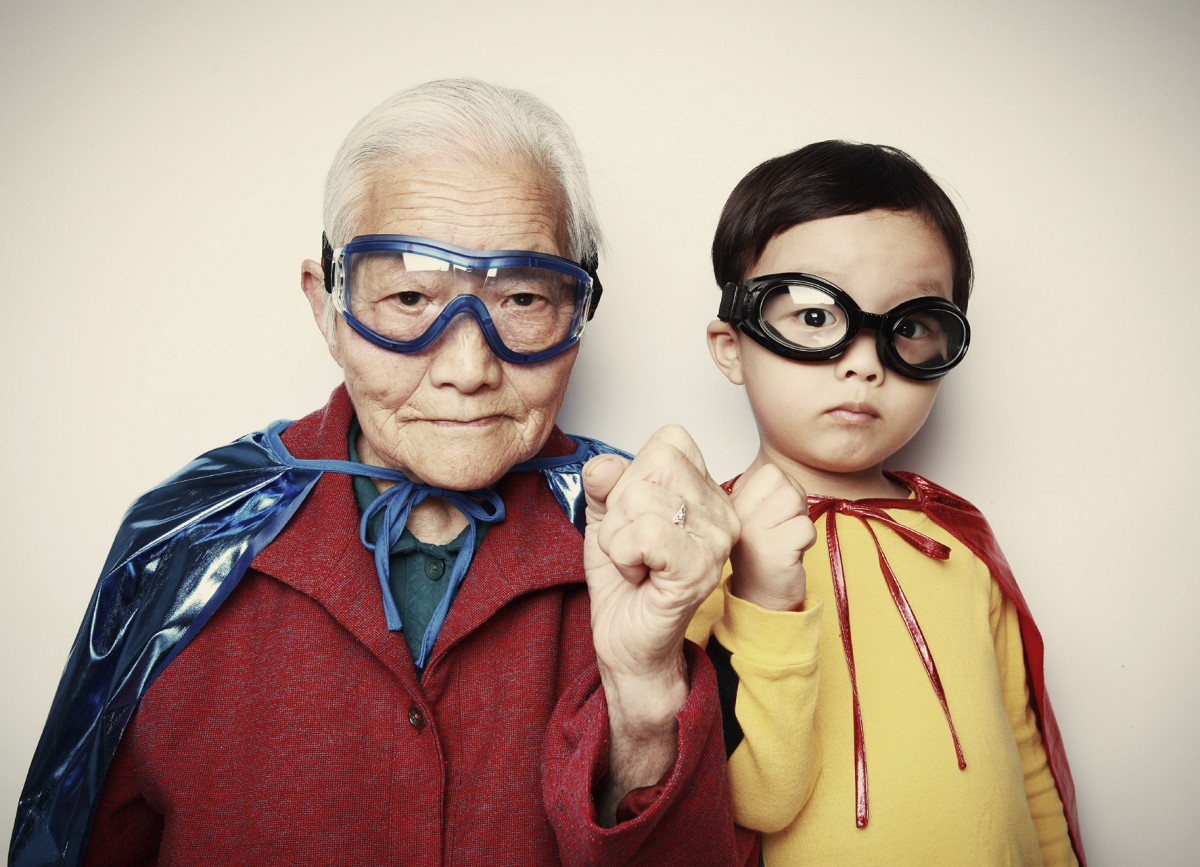 The rise of the millennial created a new demographic whose expectations are very different. Millennials are the largest generation in world history and will soon command the largest wallet power as well. The growth of FinTech has been driven by adoption across age groups but the demand from the millennial generation to innovate and think about financial services differently has been a catalyst for change.

It is quite clear that for the traditional players, the road to success in the bold new digital banking world goes through the adoption of the technologies that are now feverishly being developed by their new virtual-only rivals. That could be achieved through internal development or, which is more likely to be the case, through acquisitions.