Let's review 4 important obstacles for creating artificial intelligence, which scientists can not bypass yet, but at the same time admit the successes that has already existed in this area.

Futurists are sure: sooner or later scientists will be able to create artificial intelligence, similar to human, and even superior to it. Scientists try to do this by modeling the human brain, but they still have a long way to go to copy 100 million brain neurons and 1 trillion of their compounds.

Especially the prerequisites for this already exist: for example, neuroscientist Henry Markram and his colleagues are working on a promising project - the creation of a completely identical human virtual brain.

However, at a recent International Scientific Forum in New York, a group of researchers announced that there are at least four serious obstacles to the creation of artificial intelligence.

1. Brain is not a computer

Probably, you can design a machine that will function like a human brain, but not vice versa. In society, it is common to compare brain work to computer performance, but according to neuroscientist Douglas Fields, such parallels are unacceptable, since the brain is a biological organ with living cells and tissues that transmit electrical impulses, rather than cards with digital code and wires. 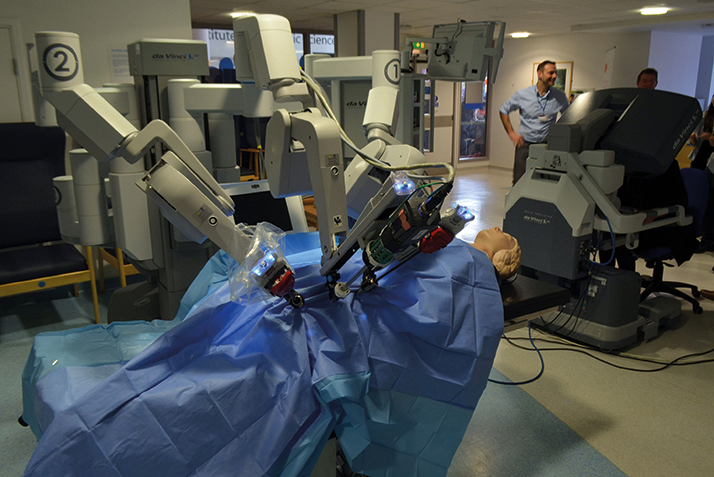 Despite the above, many surgeons now use robotic assistants in microsurgery. For example, HipNav is a system in which computer vision techniques are used to create a three-dimensional model for the anatomy of the patient's internal organs, and then robotic control is used to guide the insertion of the prosthesis replacing the hip joint.

2. Technologies are not yet developed enough

Recently, scientists have been able to reveal the "secret" of the brain neural network: for this they scanned the smallest pieces of nervous tissue with an electron microscope, and then recreated its computer model, but to do the same with the whole brain of existing technologies is not enough. Neuroscientist Kristen Harris explained that currently one brain cell is equivalent in capacity to one laptop.

However, the IBM Deep Blue program was the first computer program that managed to defeat the world champion in a chess match after it beat Garry Kasparov with a score of 3.5: 2.5 in the match. Kasparov said that he felt the presence of the "intelligence of a new type" behind him on the chessboard. Newsweek magazine described this match under the heading "The Last Defensive Line of the Brain". The value of IBM shares increased by 18 billion dollars.

3. The structure of the brain is too complicated

But even if there are super-modern computers capable of recreating the entire trillion neural connections, scientists will have to decode for a long time, as each of them manifests itself in the consciousness and behavior of man. In addition, the neurons themselves make up only 15% of the nervous tissue, and besides them there are still auxiliary cells - glia.

Nevertheless, the computer vision system Alvinn was trained in driving a car, adhering to a certain lane. At the CMU University, this system was housed in a minibus operated by a NavLab computer and used to travel through the United States; For 4586.6 km the system provided the steering control of the car for 98% of the time. Man took control only for the remaining 2%, mainly on exit ramps. The NavLab computer was equipped with video cameras that transmitted images of the road to the Alvinn system, and then this system calculated the best direction of travel, based on the experience gained in previous training runs.

4. The brain is only a part of the central nervous system

Gregory Wheeler of the University of Carnegie Mellon noted that the brain is giving signals that would be useless, for example, without the spinal cord. Therefore, to create an artificial intelligence, similar to the human, it is necessary to develop not one body, but the whole organism. 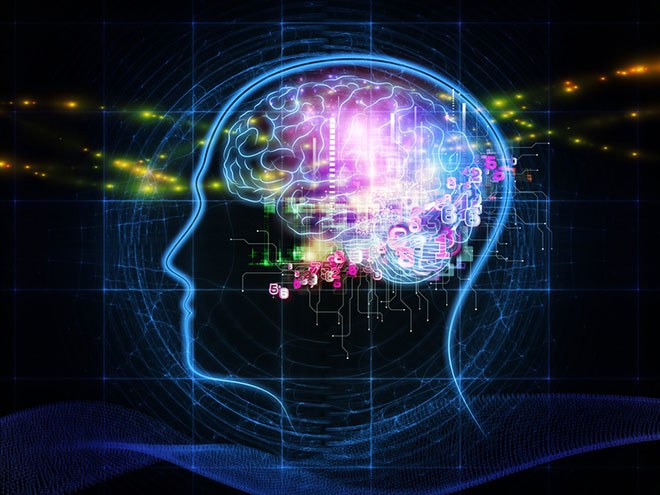 Even so, During the crisis in the Persian Gulf in 1991, the US Army deployed the DART (Dynamic Analysis and Replanning) system to provide automated scheduling and scheduling of shipments. The work of this system covered simultaneously up to 50,000 cars, units of cargo and people; It had to take into account points of departure and destination, routes, and also to resolve conflicts between all parameters. Methods of planning based on artificial intelligence allowed to produce within a few hours such plans, for the compilation of which the old methods would take weeks. Representatives of the agency DARPA (Defense Advanced Research Project Agency) said that this application alone has paid a hundredfold for the thirty years of investment in artificial intelligence made by this agency.

There are still so many steps to go and challenges to complete, but let's stay positive realists and believe that one day artificial intelligence will be so perfect that it can perform feats and save human lives.

Here are the several techniques for working with the design of the application, which can be called effective and proven.

Portable devices currently occupy far from the first position in the list of popular and widely used in medicine inventions. Find out where to start from.

We have tested and compared the seven business class solutions in the field of IP-telephony (VoIP), which allows SMEs to obtain functionality and reliability.
Back To Blog