Healthcare information technology helps medicine to reach new heights. However, portable devices currently occupy far from the first position in the list of popular and widely used in medicine inventions.

How it all started

The count of portable medical devices can be started with the Polar (Finland) pulse meters, created in 1977 for the Finnish sports team. After only 4 years, the company released the first wristwatch with a cardiometer. However, for a long time such devices could only work with a computer - only in 1995 they acquired the ability to autonomously record and analyze data.

This direction developed quite slowly: large business came after decades in 2012. Then the market appeared Nike bracelet, able to track activity, synchronize with PCs and smartphones, display statistics, etc. In 2013 he was introduced to Jawbone UP, whose main innovation was the tracking of sleep cycles.Such IT-giants as Apple and Google, felt that in this area you can make good money and began to actively offer their products. As a rule, leaders in IT do not create a separate device - they create an entire ecosystem, healthcare IT services, offering others to integrate their solutions into it. 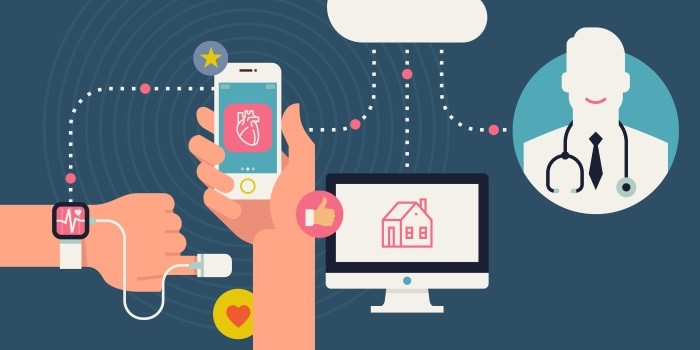 It seemed that until the explosive growth and revolution in medicine there were only a few months. However, in reality, portable devices never went beyond the narrow niche of devices for fitness enthusiasts. How then can this trend be reversed and the wearable devices really applied in medicine?

How should IT-companies start with?

Step one: determine the scope of the device.

Wearable devices are also used in psychiatry, the treatment of lung diseases, for consultations of doctors, etc. So no matter what direction you choose, it is extremely important to develop a medical technique to evaluate the result of tracking. A simple number of steps will not say anything about the problems a person has. For more accurate interpretation of data, the appointment of correct treatment and training, physicians need functions such as built-in GPS, data logging, combination with video recording devices, integrated healthcare systems and so on. 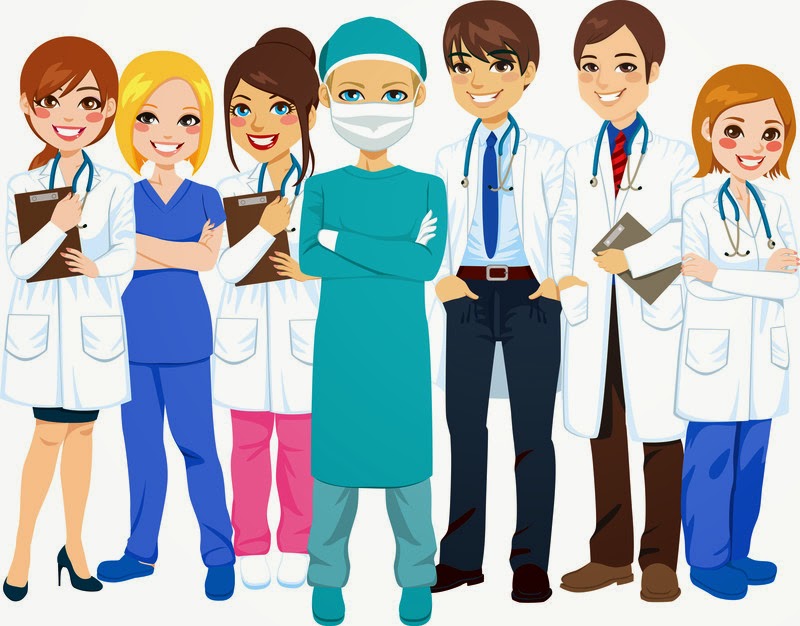 The main problem of modern portable devices is that doctors do not take them seriously. In medicine, it does not matter how fast the device is, what is its design and the quality of the case. Without certification in practical medicine, it will never be used - except for information purposes. With proper certification, the device can already be used for remote monitoring: accumulation, analysis of data and provision of recommendations.

In the field of medicine, it is always necessary to work with confidential data, so it is very important to ensure their safety, as well as constantly attract specialists for the legal assessment of the alleged functions.

Which device should be guided?

To date, software development companies have paid special attention to the medical field, because this is an inexhaustible fount of possibilities. Each of the above devices requires an individual mobile application and integration with smartphones for full use by both doctors and patients.

We have tested and compared the seven business class solutions in the field of IP-telephony (VoIP), which allows SMEs to obtain functionality and reliability.

Why does your clinic need a mobile application?

Learn more about managing loyalty and re-visits of your patients with the help of hospital information systems.

How dangerous is Big Data?

The name itself is very subjective. The word "big" is like "one, two, a lot" among primitive tribes. So how can this "a lot" affect the public?
Back To Blog