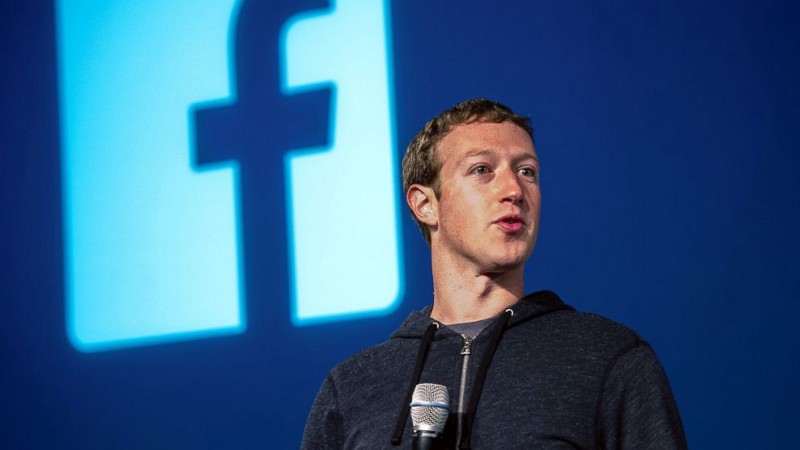 Mark Zuckerberg is one of the most enterprising young businessmen of the world, whose biography is of interest to all generations of modern society. His name is associated with the creation of the world's largest social network Facebook, under the banner of which are more than 1.3 billion users today. Prominent polyglot and inventive programmer is the "most-most" in many fields, namely, he is the youngest dollar billionaire, whose fortune is estimated at $ 50 billion with the official salary of $ 1, and the most influential Jews of the planet, while remaining a conservative wealthy man.

Today we selected the most vivid and inspirational quotes of this prominent figure, and hope that they will leave you hungry for new achievements.

“The biggest risk is not taking any risk... In a world that changing really quickly, the only strategy that is guaranteed to fail is not taking risks.”

“Move fast and break things. Unless you are breaking stuff, you are not moving fast enough.”

“Think about what people are doing on Facebook today. They're keeping up with their friends and family, but they're also building an image and identity for themselves, which in a sense is their brand. They're connecting with the audience that they want to connect to. It's almost a disadvantage if you're not on it now.”

“My goal was never to just create a company. A lot of people misinterpret that, as if I don't care about revenue or profit or any of those things. But what not being just a company means to me is not being just that - building something that actually makes a really big change in the world.”

“Advertising works most effectively when it's in line with what people are already trying to do. And people are trying to communicate in a certain way on Facebook - they share information with their friends, they learn about what their friends are doing - so there's really a whole new opportunity for a new type of advertising model within that.”

“I look at Google and think they have a strong academic culture. Elegant solutions to complex problems.”

“This is a perverse thing, personally, but I would rather be in the cycle where people are underestimating us. It gives us latitude to go out and make big bets that excite and amaze people.”

“The question I ask myself like almost every day is, ‘Am I doing the most important thing I could be doing’?”

You probably note, that almost all Mark’s best quotes (I think that's okay to call him just by name with all respect, cuz he might never see this post) are about Facebook. It's not because he is so selfish. No. This is because he loves his business, he lives in it, and it is the secret of startup success http://ardas-it.com/startups.

A unique experience in developing a healthcare mobile application with ECG recording device and big data.

Pros and cons of IT outsourcing in Ukraine

In 2010, Ukraine was named as the best destination for outsourcing software development for clients from Western Europe. Does the situation has changed...
Back To Blog